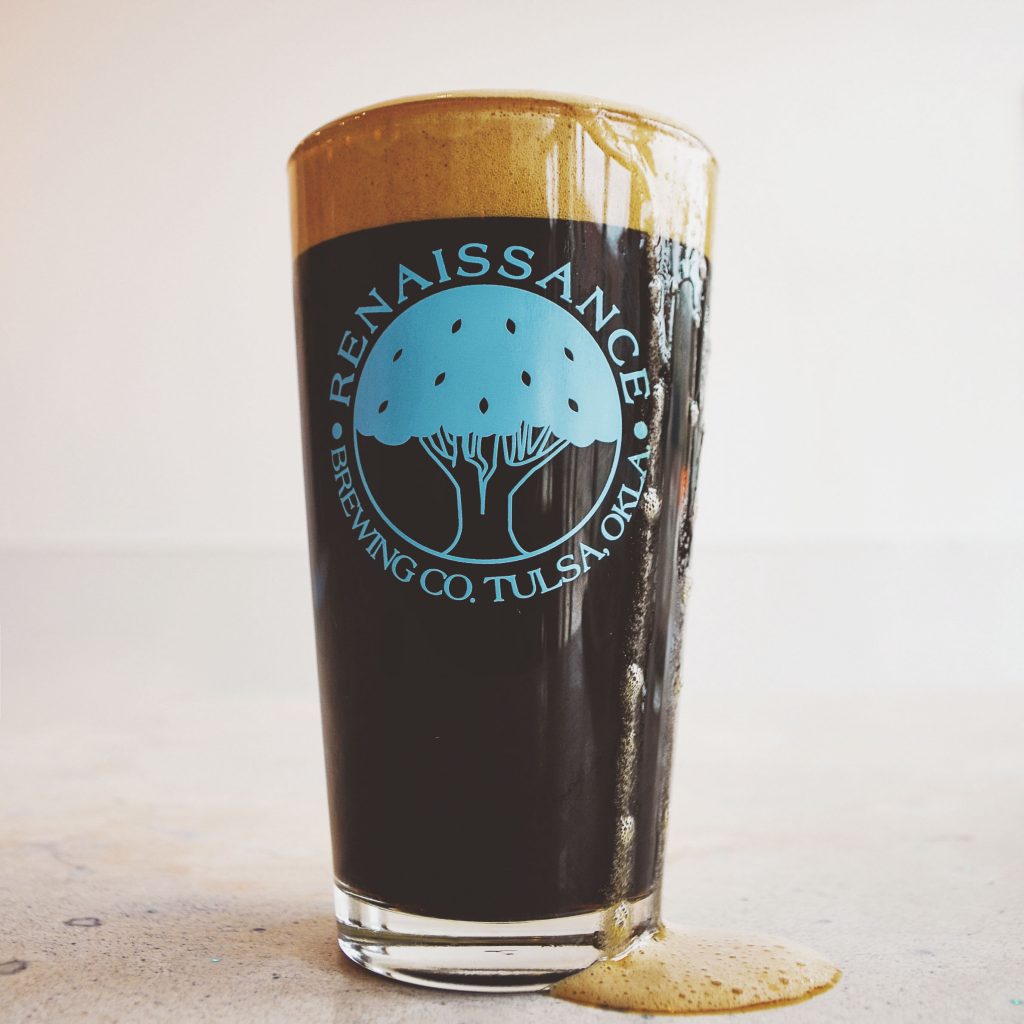 It’s Time For A Cold One

The Craft Brewers Association of Oklahoma (CBAO) was founded as a not-for-profit organization in 2015 to strengthen and unify the Oklahoma brewing industry. CBAO is dedicated to educating and creating awareness among legislators, regulators and the general public of the issues facing the craft brewing industry in Oklahoma, and to promote a healthy economic environment that enables public choices in the marketplace by Oklahoma breweries. 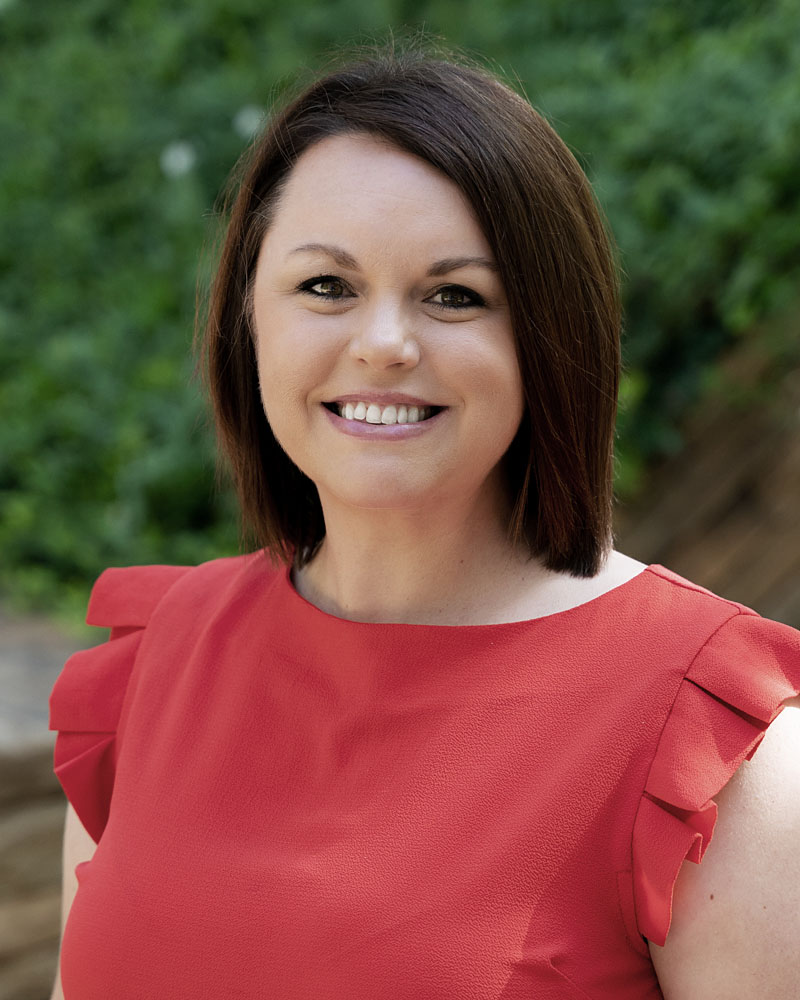 Tabbi serves as the Executive Director for the Craft Brewers Association of Oklahoma. She is a 16-year public relations professional having worked in several industries throughout OKC. Her most recent experience in tourism put Oklahoma City on the map with exposure in Travel + Leisure, TODAY Show, New York Times, Vogue and many more outlets across the world. Tabbi serves on the board for the Public Reltions Society of America Oklahoma City Chapter (PRSA-OKC), is a member of Leadership Oklahoma City Class 38 and is a previous winner of the Journal Record’s Achievers Under 40 and was named PR Professional of the Year by PRSA-OKC in 2017. Tabbi has been with the CBAO since August 2020. 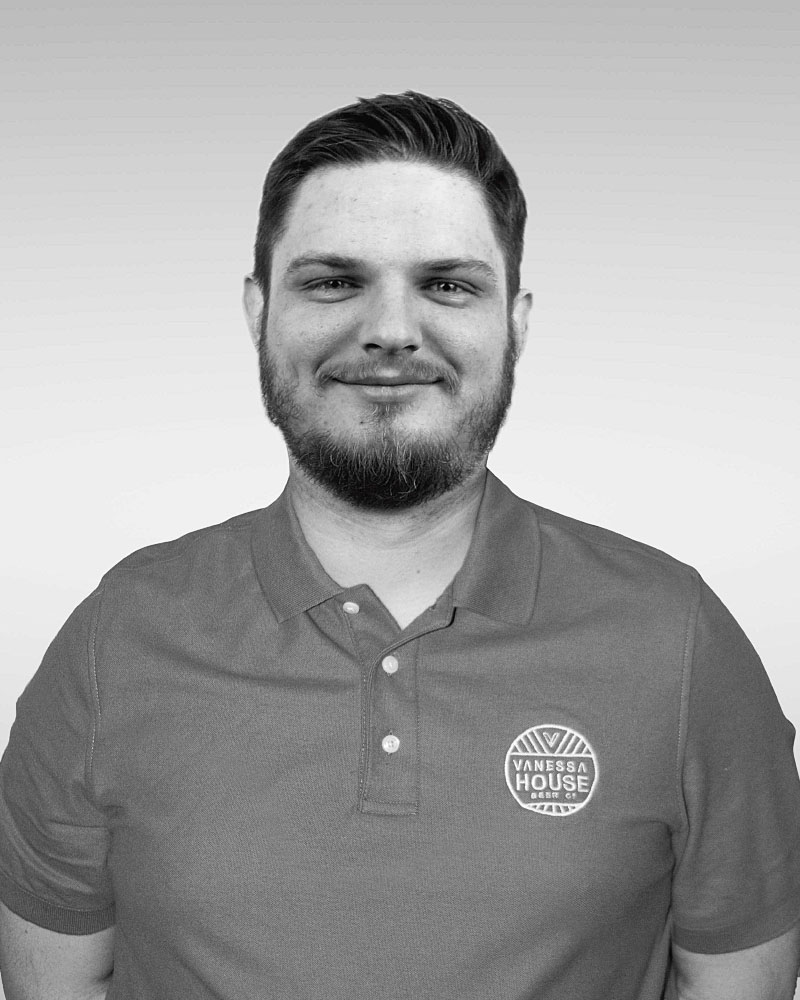 Evan Smith is a Co-owner and Founder of Vanessa House Beer Company. He and his friends founded the company in 2016 after developing a passion for homebrewing in their spare time. Evan went on to attend Seibel Institute for formal training as well as shadowed several of the brewers in OKC to learn the craft. His initial responsibility was recipe creation and brewing operations at VHBC. He now runs all day to day operations at their facility. He was elected to the Board of the CBAO in 2019. 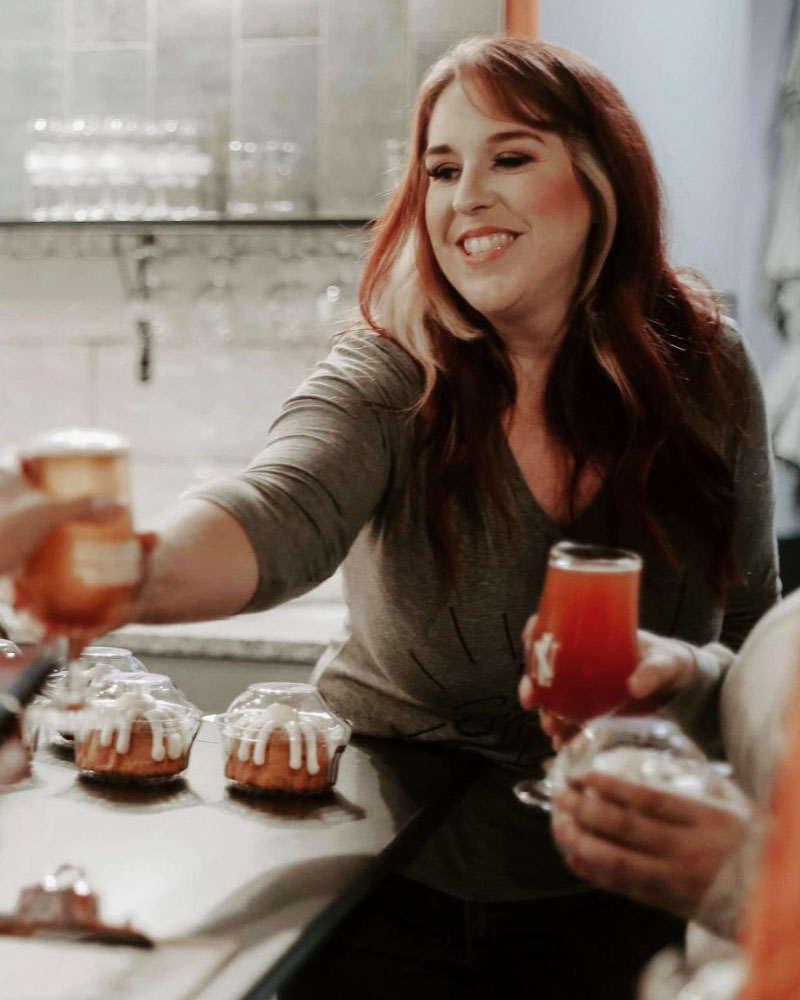 Lacy has always had a passion for creative entrepreneurship, which makes owning and operating a taproom in Tulsa a dream. Additionally, Lacy holds a Masters of Science degree and is a practicing LPC therapist and mother to 2. Together with her husband, Travis,  a brewer of 10+ years, they’ve owned the small niche brewery, Nothing’s Left, in Tulsa’s Pearl District since 2018. 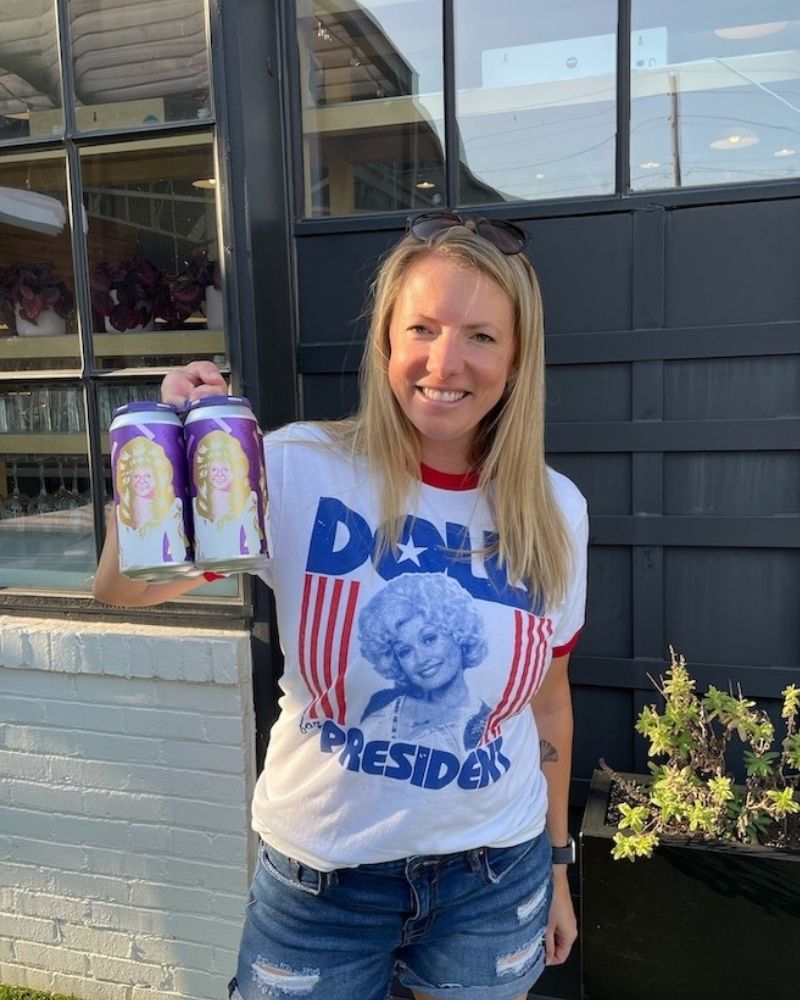 Katie Godoy graduated from Missouri State with degrees in International Business Management and Spanish. She has worked in beer since she turned 21 getting her start on the retailer side by being bar manager and general manager of a few craft beer bars and running St. Louis’ first local beer festival for St. Louis Craft Beer Week. After nearly 10 years on the FOH side, Katie joined the production side becoming the Tap Room and Events Manager for Perennial Artisan Ales for 3.5 years before moving to Tulsa and becoming the Tap Room and Events Manager for American Solera. 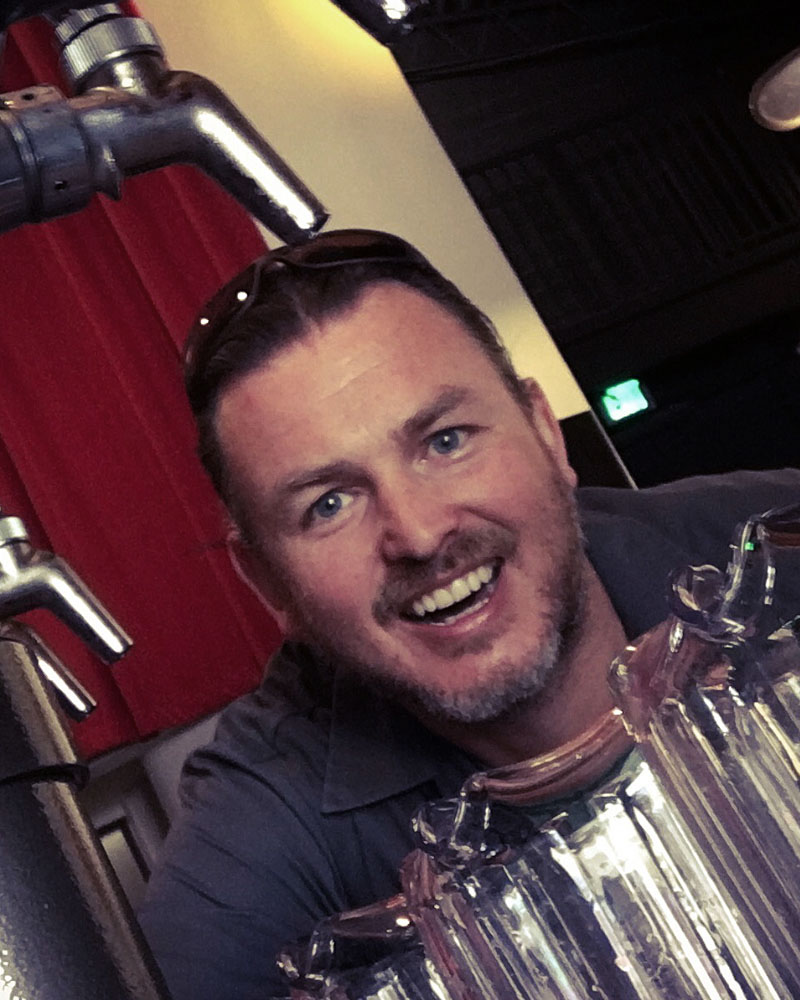 Ross Harper is the founder/owner/head brewer/general manager at Angry Scotsman Brewing in Oklahoma City, OK. Born and raised in Scotland, Ross moved to the USA in 2001 to attend graduate school and holds a PhD in Chemistry from Florida International University. Ross moved to Oklahoma in 2005, and after a decade of homebrewing, started Angry Scotsman Brewing, hitting the market in 2017. In parallel, Ross spent 15 years working in the defense industry specializing in the detection and mitigation of explosive and chemical weapons, before devoting 100% of his time to the beer industry in 2020. Ross is married to Stephanie and has one daughter, Coraline, and a cranky puggle, Samson. 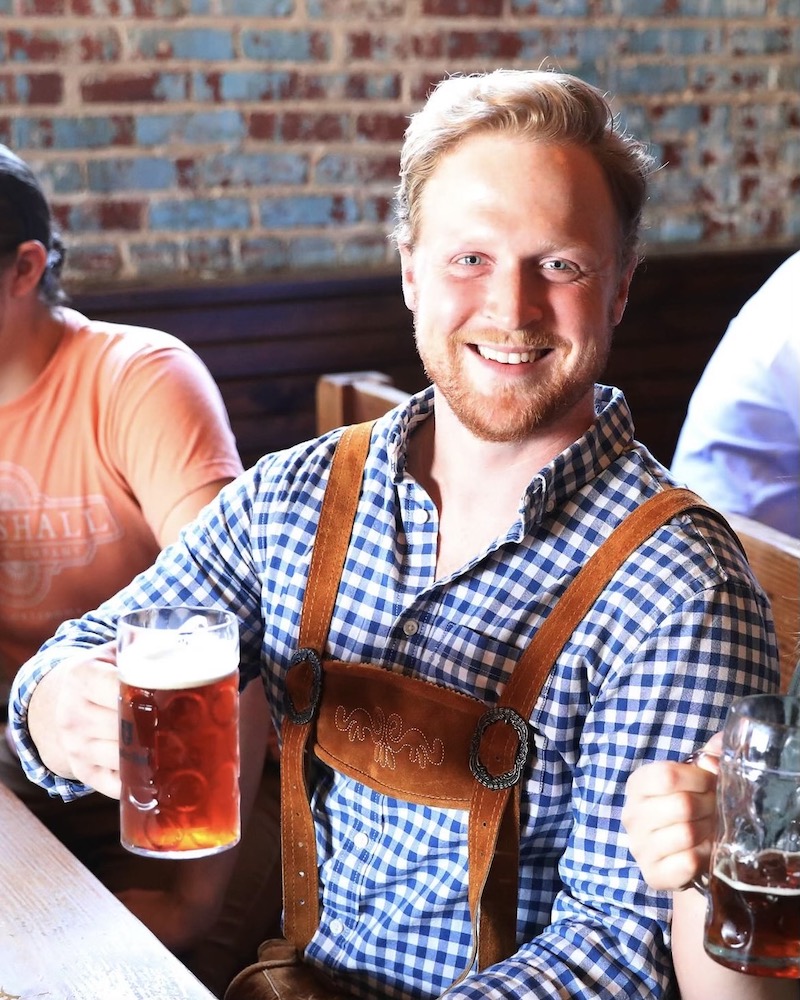 Cody, an Oklahoma native, was raised in the Tulsa area and graduated from Bixby High School in 2013. He got his start in professional brewing at Iron Monk Brewing Company (2016-2018) while working towards his Microbiology/Cellular and Molecular Biology degree from Oklahoma State University. After graduating Cody went to work briefly at Angry Scotsman in Oklahoma City before landing back in Tulsa at Marshall Brewing Company (2019-present), where he now works as brewer/quality control. With Cody’s scientific background, he brews technically in the constant pursuit of refinement. Cody, and his wife Julianna, enjoy cooking together and spending quality time outdoors. 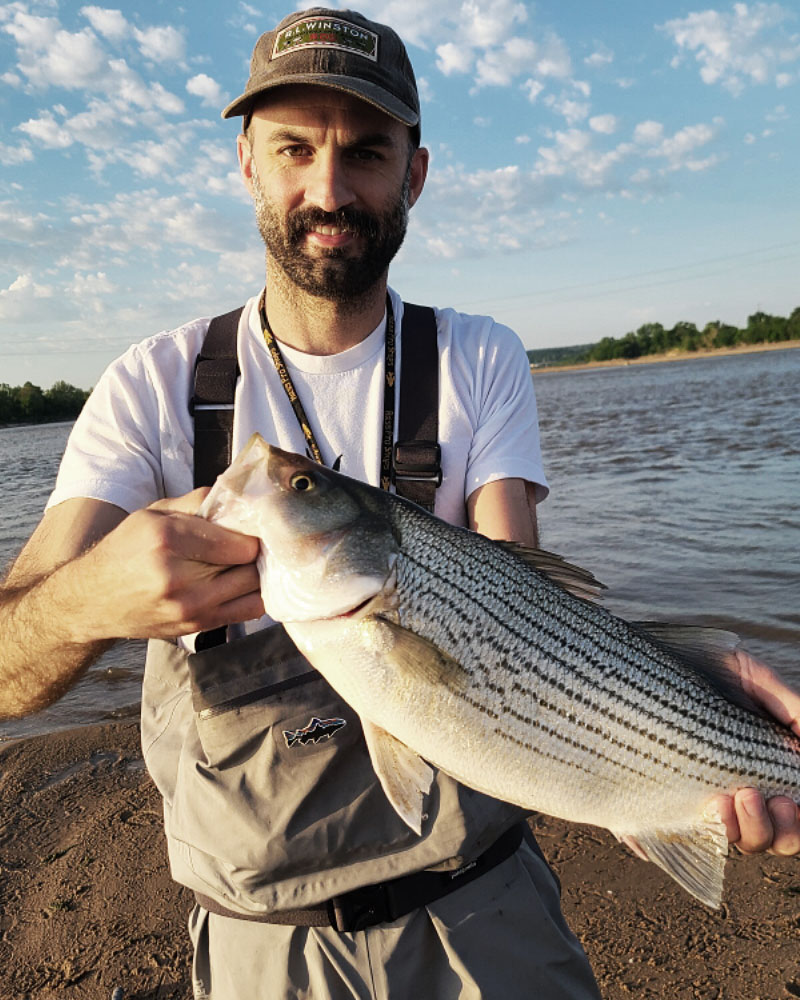 Jake is the brewer and one of the owners of Tulsa-based, Heirloom Rustic Ales. He has been commercially brewing for several years now, but is constantly refining his mainstays, kölsch and pilsner. When not brewing, Jake can be found fly fishing on his favorite local river, the mighty Arkansas, or drinking Pinot Noir from the Willamette Valley. He is passionate about connecting brewers with each other, and helping new brewers through the painstaking task of starting their own brewery. 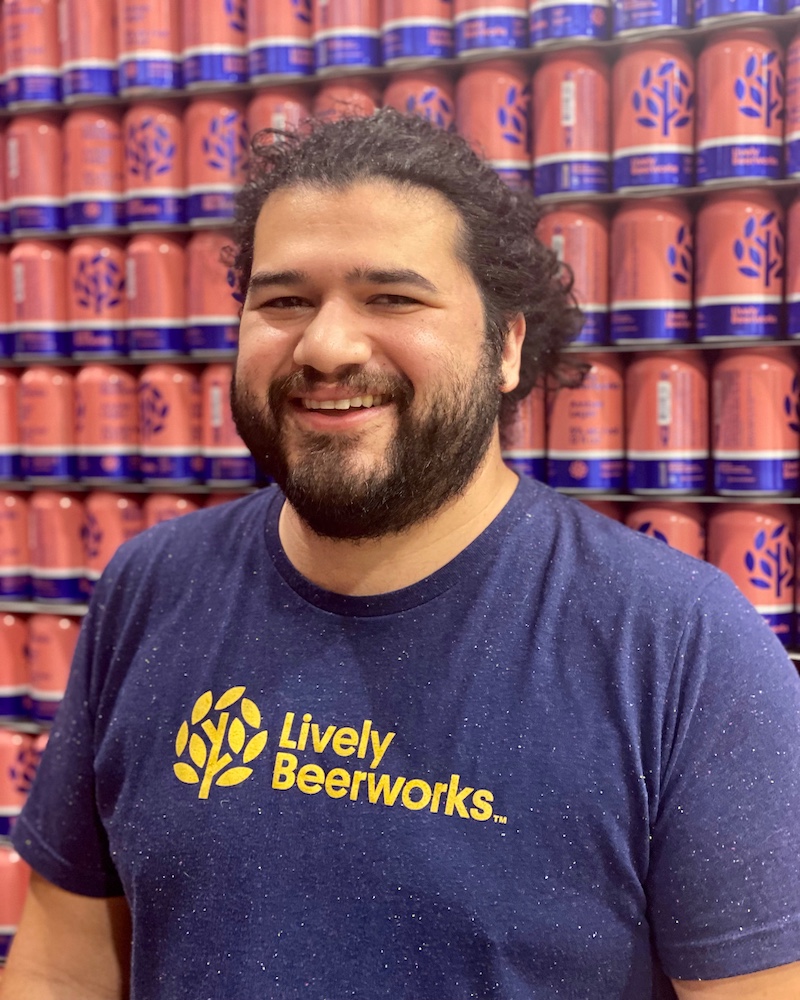 Nick Williams is the co-founder and head of sales at Lively Beerworks. He started his beer career at a distributor and then began his local craft beer career at Anthem Brewing Co, where he became a part of the local craft beer community. In 2018 he left and started Lively Beerworks with Patrick Lively and has been there ever since. Being born and raised in Yukon, OK and a Native American, he takes immense pride in being a part of Oklahoma’s craft beer community. When not at a brewery he spends time with his wife Hallie and dog Indy.