Leaders in the beverage alcohol sector are urging industry advocates across the U.S. to participate in a national Day of Action on September 9 by asking their members of Congress to pass the Craft Beverage Modernization and Tax Reform Act, S.362/H.R. 1175 (CBMTRA).

On December 31, 2020, the recalibrated Federal Excise Tax (FET) rates for several small and independent breweries in Oklahoma will expire. These small businesses are asking Congress to prioritize and pass the Craft Beverage Modernization and Tax Reform Act and make the current FET rates permanent. Since its enaction at the end of 2017, the reduced FET has enabled small and independent brewers across our state to reinvest in their business, hire new employees, and grow their breweries. Without action from Congress, America’s more than 8,300 breweries along with beer importers will face a nearly $154 million annual excise tax increase beginning in January 2021.

“The nation’s craft brewers, distillers, winemakers, and cider makers have been among the hardest hit during COVID-19,” said Tabbi Burwell, executive director of the Craft Brewers Association of Oklahoma. “Significantly increasing taxes on these small businesses even in normal circumstances would be devastating, but to do so during a pandemic would undoubtedly force many of them to close. Congress should give these businesses a fighting chance by passing the Craft Beverage Modernization and Tax Reform Act as soon as possible. Only then will breweries have the opportunity to recover from the harsh economic impacts of COVID-19 and be able to continue to support other vital industries in their communities.”

Introduced by Senators Ron Wyden (D-Ore.) and Roy Blunt (R-Mo.) and by Representatives Ron Kind (D-Wis.) and Mike Kelly (R-Pa.), the Craft Beverage Modernization and Tax Reform Act is uniquely bipartisan legislation with support from more than half of the U.S. Congress—the bill currently has 346 cosponsors in the House and 74 in the Senate. The legislation will make permanent reforms enacted in 2017 that create a fair and equitable tax structure for brewers, winemakers, distillers, cider makers, and importers of all beverage alcohol.

“The Craft Beverage Modernization and Tax Reform Act has been crucial to the success of small and independent brewers in Oklahoma and needs our full support,” added Burwell. “The craft beer industry has experienced sustained growth in Oklahoma and across the country and the current FET rate has gone a long way to empower our brewers to make significant investments into their businesses. Breweries operate in every state and nearly every congressional district in the country and if the current rate is allowed to expire, the tax increase will have a devastating effect on these businesses. The beer industry is one of the jewels of America’s manufacturing sector, supporting more than 2.1 million jobs—559,545 of which come from the craft industry.”

Recalibrated FET rates have saved the American craft brewing industry nearly $80 million annually and helped provide certainty and stability for more than 8,300 breweries across the country, including 65 in Oklahoma. If the legislation is not acted upon, American and Oklahoma brewers alike will face a massive financial burden. More than 2,000 new brewers who have only been in operation since Jan. 1, 2018 and have never before paid the tax will see a 100 percent tax increase.

“We need everyone’s help, from supply chain partners to loyal customers, to ensure Congress makes this legislation—which is critical to the survival of hospitality businesses across the country—permanent. It takes just a few minutes to make a difference for these businesses in our communities,” said Burwel.

Day of Action participants are encouraged to call, tweet, and email their members of Congress to pass this bipartisan legislation. 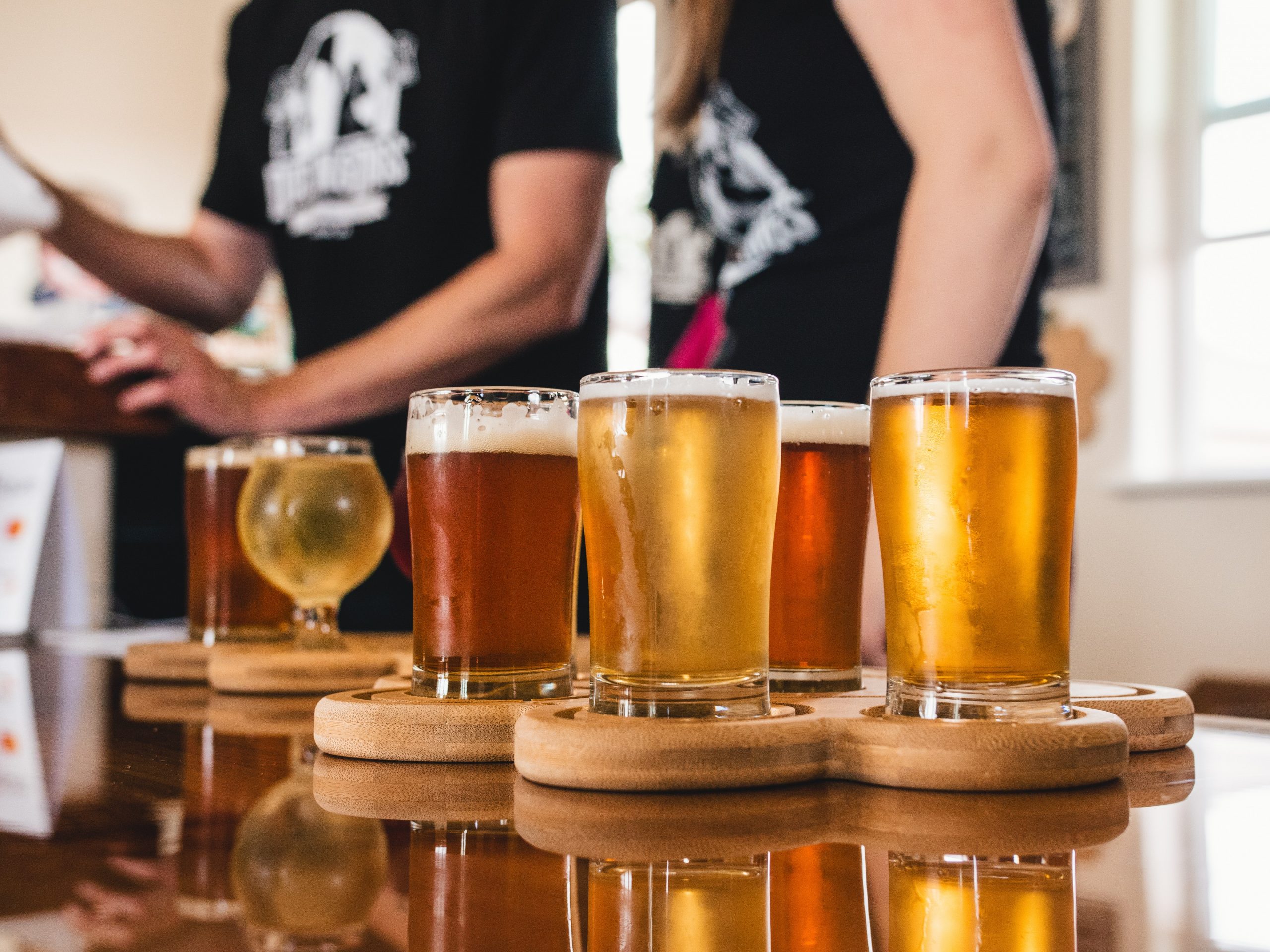