Changes in Oklahoma craft beer geared upward when Senate Bill 383 passed allowing craft breweries to serve cold beer in taprooms and furthermore in October 2018 when Senate Bill 792 allowed high point cold beer purchases inside nearly 4000 outlets across the state. “After forming the Craft Brewers Association of Oklahoma in 2015, we knew that having someone at the Capitol representing Oklahoma breweries was the right step in making changes needed to progress our industry,” said Craft Brewers Association of Oklahoma’s board president, Patrick Lively.

Small and independent American craft brewers contributed to $82.9 billion to the U.S. economy in 2019. The figure is derived from the total impact of beer brewed by craft brewers as it moves through the three-tiered system including breweries, wholesalers and retailers as well as all non-beer products like food and merchandise that brewpub restaurants and brewery taprooms sell.

In 2019, Oklahoma had 55 breweries with 79,747 barrels of craft beer produced, which ranked 41st in the U.S. The data shows that from 2012-2019, Oklahoma’s growth ranks higher than some of our neighbor states including Colorado, Missouri, Texas and New Mexico. Total craft annualized retail sales growth was 13.8 percent across the U.S.

“Oklahoma has established itself as a state to watch in the craft beer industry as a whole.  We fully expect Oklahoma to continue to show large leaps in year over year growth and establish itself as a nationally recognized craft beer destination,” said Lively. 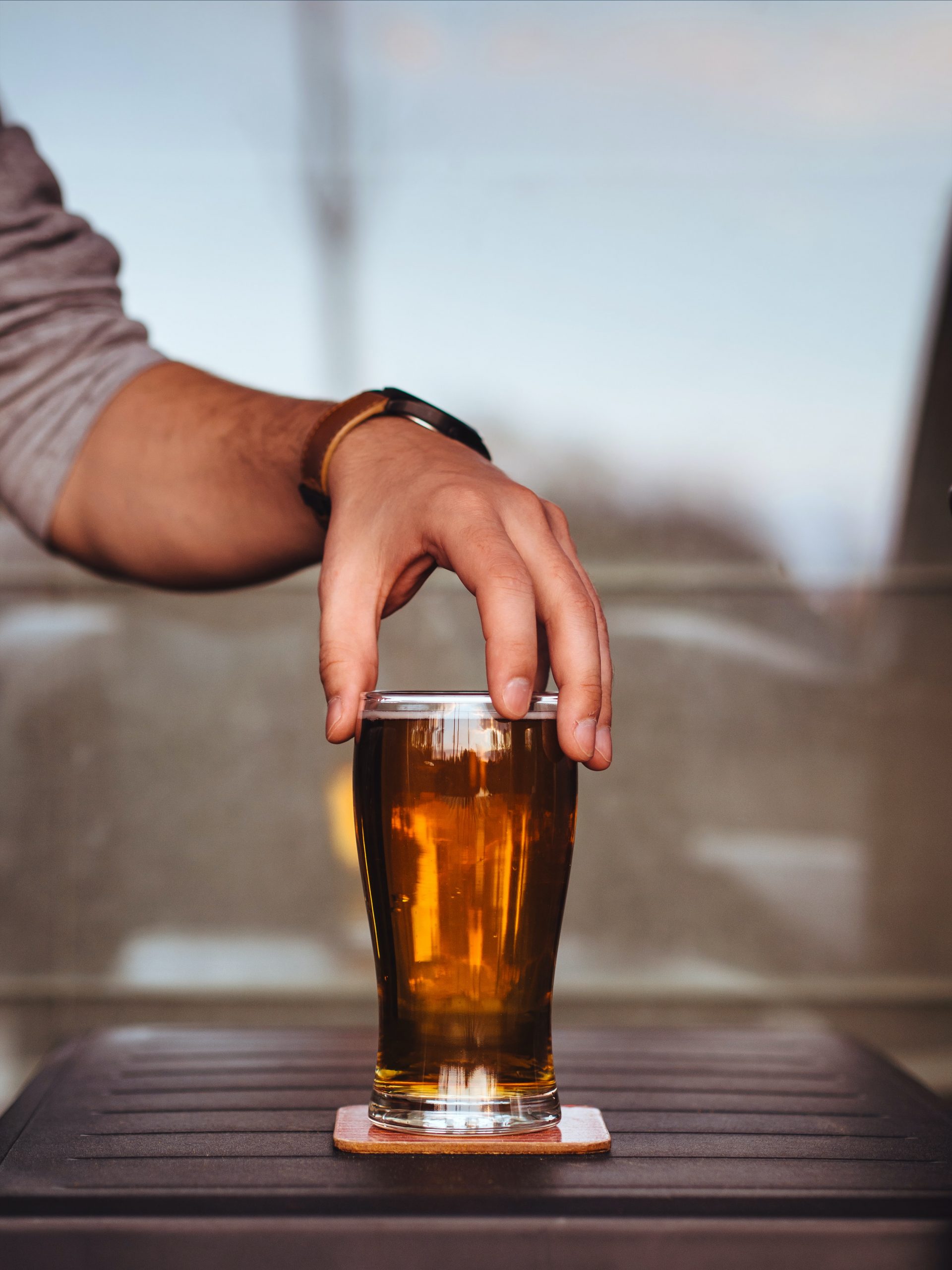