Meet the New Members of the CBAO Board of Directors

The Craft Brewer’s Association of Oklahoma’s membership recently nominated and elected three new members to serve on the board in 2023. These members not only will serve in a specific role on the board but many will oversee committees.

Scott Dewald, Treasurer
Scott is the owner of Lost Street Brewing Company in Durant Oklahoma. Scott, his wife and their four children and their spouses all operate a large facility in Durant’s Downtown Main Street offering both brewery space, retail and event spaces.
Scott also is the Chief Executive Officers for REI Oklahoma where he is responsible for the mission-based non-profit’s programmatic operations including its small business loans program and entrepreneurial guidance services. It doesn’t stop there! Scott also spent 17 years leading the Cattlemen’s Association. We’re in good hands with Scott, especially as our board Treasurer!

Matt Sullins, Secretary
Matt’s bio is small but mighty because many already know of Matt in the industry. Matt serves as the Taproom Manager for the newly opened Stonecloud Patio and Taproom in Stillwater. Having spent 20 years in craft beer, Matt is a wonderful addition to the team and is already offering advice and suggestions on how to grow, educate and promote our young industry. Matt will be taking minutes and keeping us in line for his role on the board but also serving on our Events Committee with Cody Driscoll.

Lisa Mcllroy, Board-Member-at-Large
Not sure how she does it all, but Lisa is the Art Director and President of Cabin Boy’s Brewery in Tulsa and now in Claremore, too! Lisa in the brewery’s in-house designer (peep those cans and merch items!), manages the marketing of the brewery, coordinates events, handles some HR and is the big-picture thinker for the team. Lisa is also an artist and spends time in her studio when she finds time. Lisa will oversee our Diversity & Inclusion Committee so be on the lookout for upcoming events. 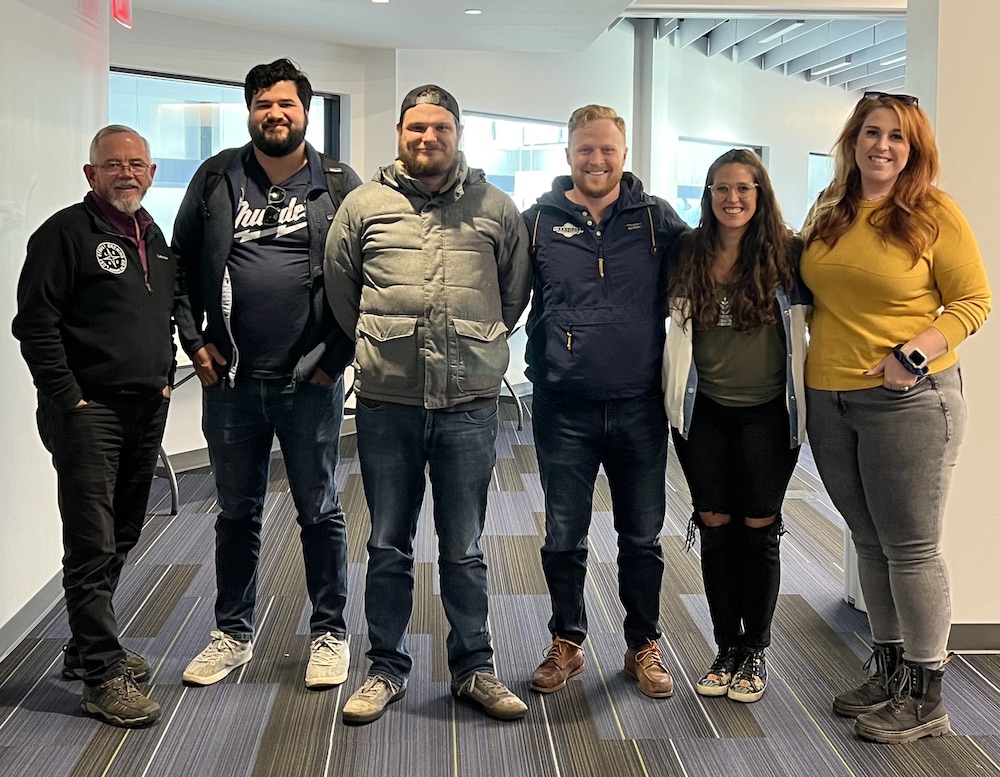