Brewers Reunion Beer Collab Will Roll Out in Oklahoma this May

Brewers from across Oklahoma spent National Beer Day (April 7) creating a New England IPA that will release just in time for American Beer Week starting May 10. The limited-edition craft beer is called “Brewers Reunion” and is a light, hazy IPA that is a perfect summertime, easy drinking beer.

The beer collaboration is part of the Craft Brewers Association’s of Oklahoma’s (CBAO) fundraiser but also supports our state’s breweries as well. Breweries will keep 100% of the profits once the beer is sold in their taproom. “Our goal is to keep craft beer thriving in Oklahoma,” said CBAO executive director, Tabbi Burwell. “The goal is to create more visitation and sales through our taprooms but also get more Oklahomans drinking craft beer. Events like this are a win, win for everyone.”

The Brewers Reunion beer collab was sponsored by Enterprise Grain and Malt and Hopsteiner. 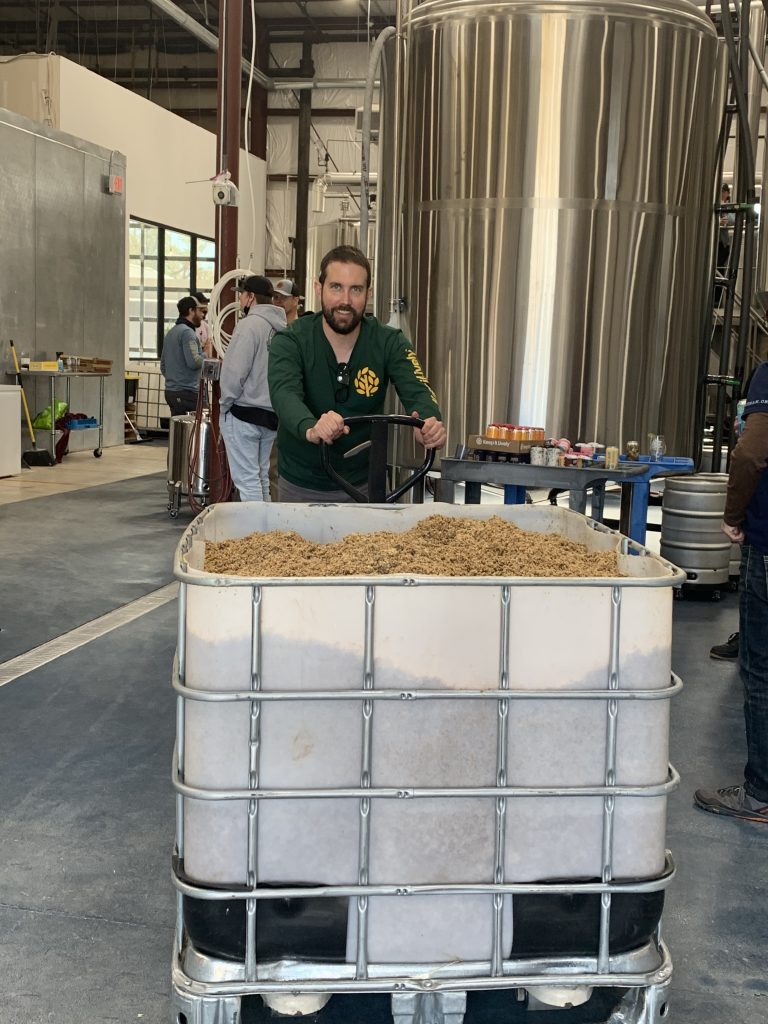 American Beer Week will take place across the U.S. May 10 – 16 and you can celebrate this week-long event by finding  Brewers Reunion in the following Oklahoma breweries: 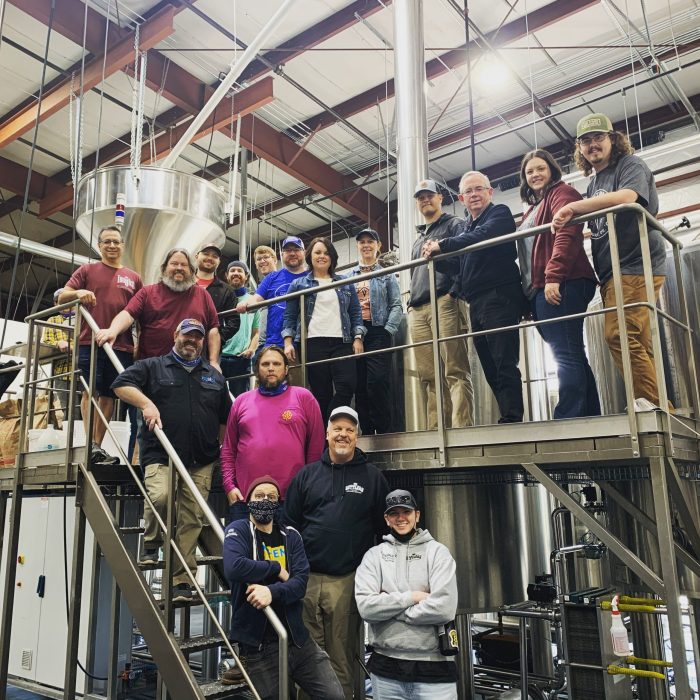