Oklahoma Brewers are just as ready for summer as you are. And because of that, they’re making some poolside favorites that are sure to go perfect with swim shorts and Ray Bans. Here are just a few beers you have to get your hands on this summer:

“Sunshine Saison” is Stonecloud’s first can conditioned beer, which means more carbonation for a refreshing summer. This craft beer is crisp and citrusy, and goes best with friends and warm temps.

“Slush Fund Series” is a rotating series of smoothie style berliner weisse. The flavors have spanned from cobbler variants that feature Cherry Cobbler to the most recent Lemonade stand variants. This summer will highlight even more fun and exciting flavors and particularly exciting collaboration with Vanessa Houses’ close friends at  903 brewing.

“Sonic Seltzers” Speaking of Limeades, Coop Ale Works will roll out their new hard seltzer’s in May featuring Ocean Water, Orange Pineapple, Mango Guava and Melon Medley Flavors. There’s also a Citrus Pack with Cherry Limeade, Classic Lemonade, Lemon Berry and Original Limeade. Clearly, this is THE summer party and a great way to introduce non-beer drinkers to the party. The Sonic Seltzers will be available statewide in Oklahoma, Texas, Kansas, Nebraska and Missouri.

“Dubbel Entendre” is a Belgian-Style Dubbel just in time for summer. With notes of white plum, light maple syrup, and cinnamon. This playful abbey ale is rich but not too heavy – yet finishes dry.

“Yard Games” this triple IPA was brewed with African Queen, Southern Passion, and Moutere hops. Reminding brewers of cantaloupe, melons, berries, and has a citrusy twist.

“BroMosa” is a mimosa inspired brew with mandarin orange and marshmallow. This brew features fresh squeezed mandarin oranges, which means tons of orange flavor and bubbles for a perfect summer brunch vibe.

“SUR” is a Mexican Lager brewed with Organic Pilsner, Flaked Maize, Munich Malt, and Marris Otter. All of these flavors add up to a beautiful graininess with hints of fresh tortilla, light citrus, and stone fruit touches.

“El Pastor” is a Mexican-style cerveza, brewed with flaked maize, agave, and key lime with a thirst quenching dry finish. El Pastor will be released in early May just in time for hot summer temps.

Nothing screams summer like Nothing’s Left Brewery’s Slushes. From Dole Whips to dragon fruit and tangerine – these cold treats are perfect on a hot day. They’ve also got new beers being added including Hazel Eyes, Vol. 3 Dairy-free option and Altbier. So much variety for a fun summer of taste testing!

Brewers Reunion is a light hazy New England IPA that is perfect for easy sipping. Brewers Reunion is a product brought to you by many different Oklahoma brewers in honor of national beer week. This fresh IPA will roll out in early May and is ideal for summertime fun.

The best way to try all of our local beers this summer is at our upcoming Oklahoma Brewer’s Fest on June 26, 2021 at the Chickasaw Bricktown Ballpark. Breweries will be releasing beer at the festival during this two-session festival. Tickets go on sale May 21 – Stay tuned! 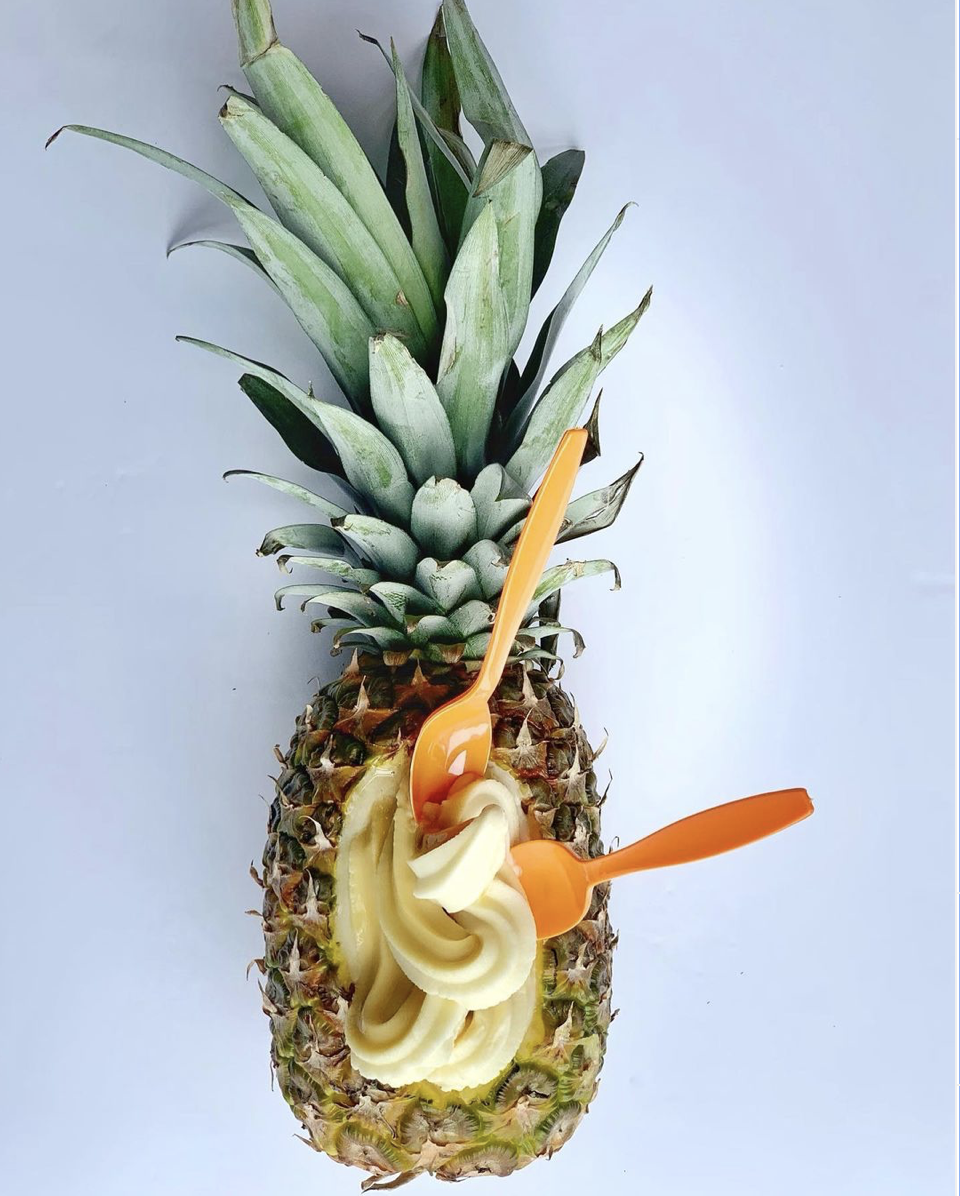